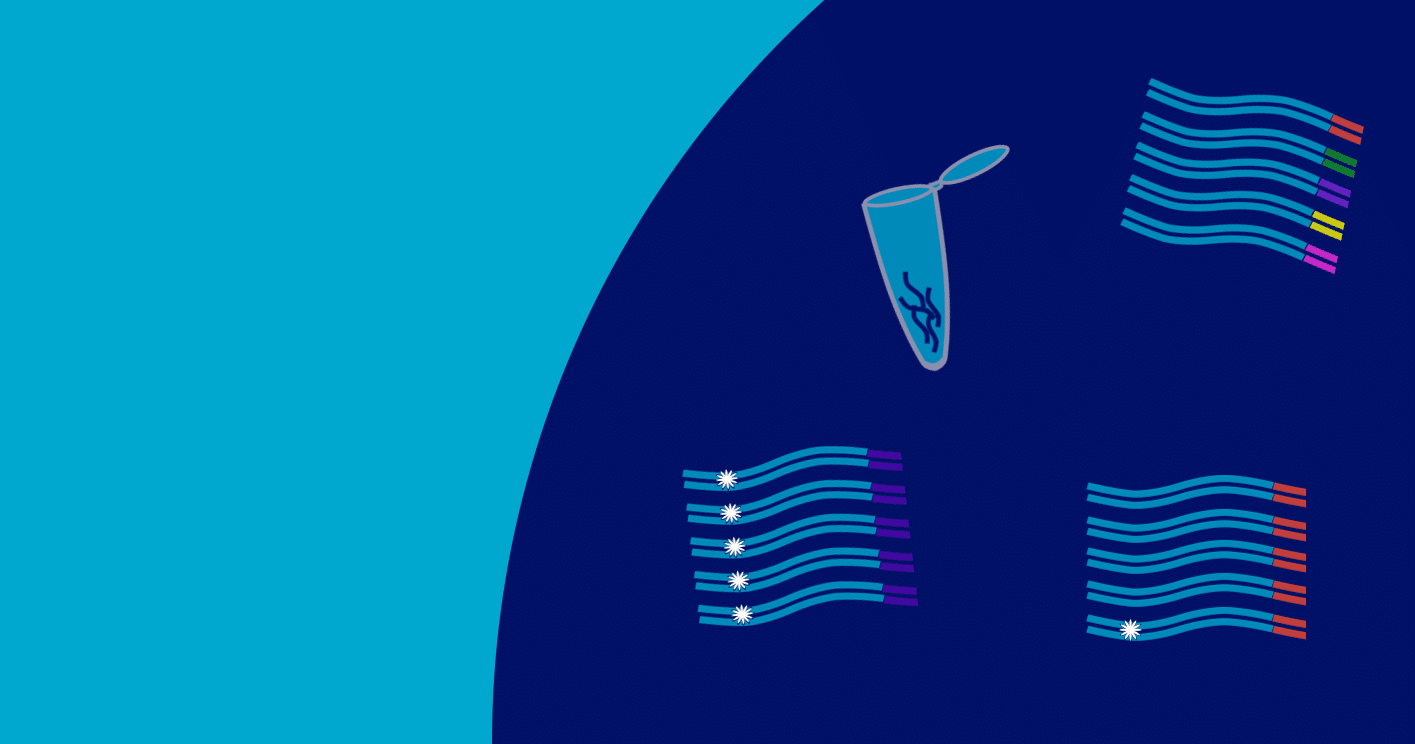 Transcription profiles give accurate images of the biological processes that influence cell fates. However, library construction can introduce bias at multiple steps. For example, PCR amplification increases the number of cDNA molecules to an amount sufficient for sequencing, but also stochastically introduces errors and amplifies different molecules with unequal probabilities.

The sequencing reads that have been created from the same cDNA molecule by PCR are considered PCR duplicates. So, as a common practice at the data analysis stage, all but one identical reads are removed. This assumption may be flawed, especially when generating more data per sample, which increases the chance of eliminating identical reads that in fact originate from different cDNA molecules. Fu and colleagues showed that computational removal of PCR duplicates based only on their mapping coordinates introduces a substantial bias.

The accuracy of gene-expression profiling experiments can increase drastically with the inclusion of unique molecular identifiers or UMIs.

A less frequent but still important phenomenon is that identical small RNAs can be produced from multiple genomic loci. Since they map to the exact same genomic location, they are considered to be duplicates when in fact they arise from distinct sites in the genome.

Overall, UMIs contribute to a higher data-accuracy of your gene-expression profiling experiment. These technical innovations ensure a better representation of the transcripts in your samples. Inclusion of the appropriate bioinformatic handling of UMIs will simplify downstream analysis and interpretation of the data.

Do you work with any of the above methods? Tell us about your project and let’s see how your experiment can benefit from the use of UMIs. 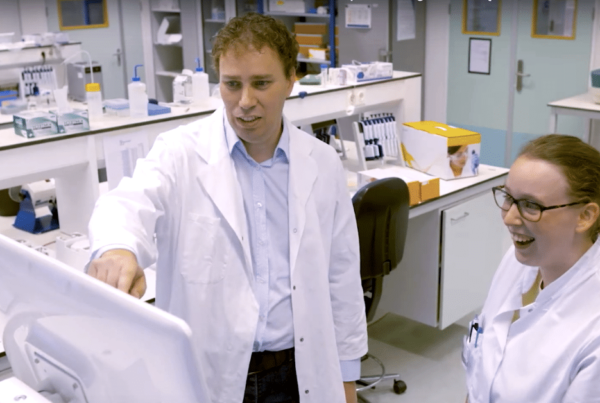 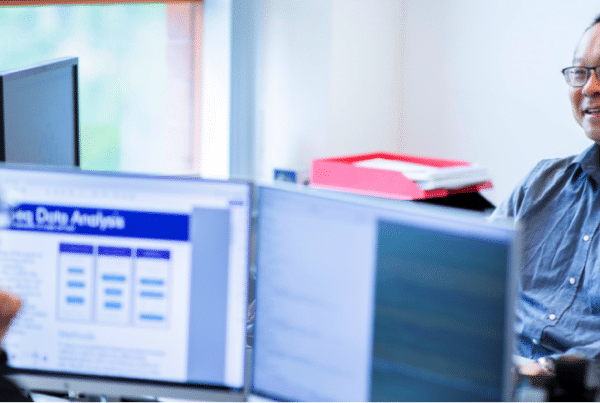 Bioinformatics and the story in your data 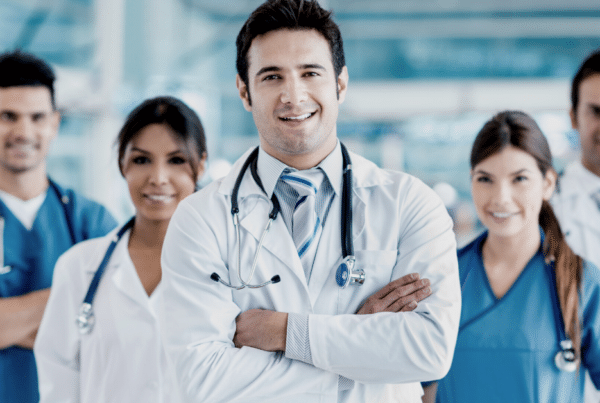